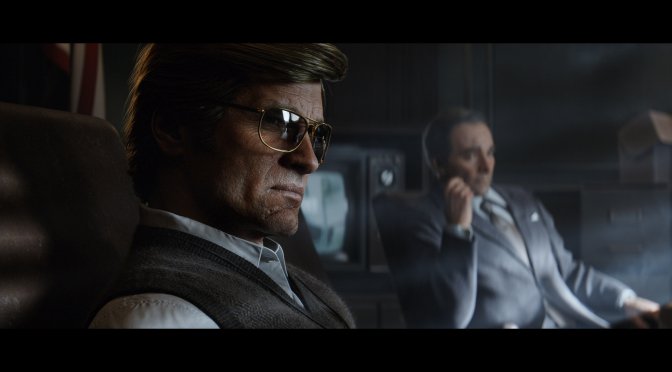 Alongside its in-engine reveal trailer, Activision has released the first official screenshots for Call of Duty: Black Ops Cold War. These screenshots are from the game’s single-player campaign mode, and will give you an idea of what you can expect from its graphics. And yes, that character looks a lot like a young Robert Redford.

Additionally, Call of Duty: Black Ops Cold War promises to deliver the next generation of multiplayer and Zombies experiences. The publisher will officially reveal the game’s multiplayer modes on September 9th. 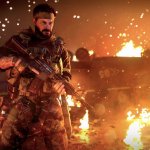