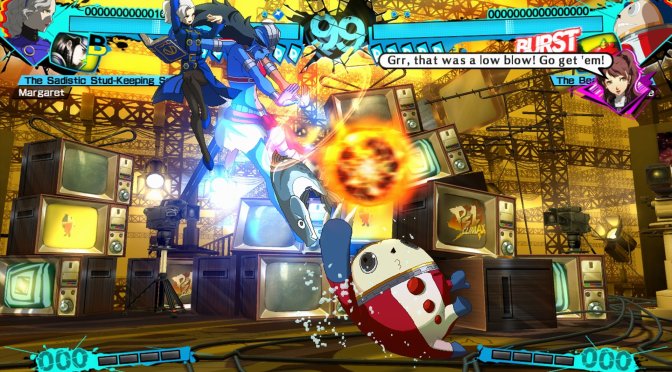 Here are the key features of Persona 4 Arena Ultimax.

Enjoy its debut trailer and stay tuned for more!