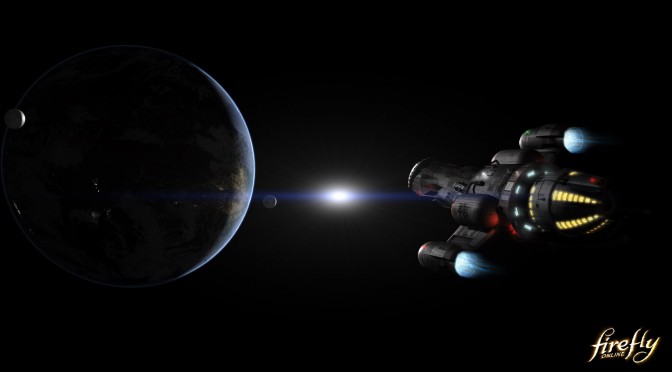 Spark Plug Games has released a sneak peek of its upcoming online RPG game based on Joss Whedon’s cult classic TV show, Firefly Online. In Firefly Online. players take on the role of a ship captain as they hire a crew and seek out adventures, all the while trading with and competing against the millions of other players like themselves, doing whatever it takes to survive in the Verse. The game is coming on PC, Mac OS, iOS and Android OS, and below you can get a taste of it. Enjoy!