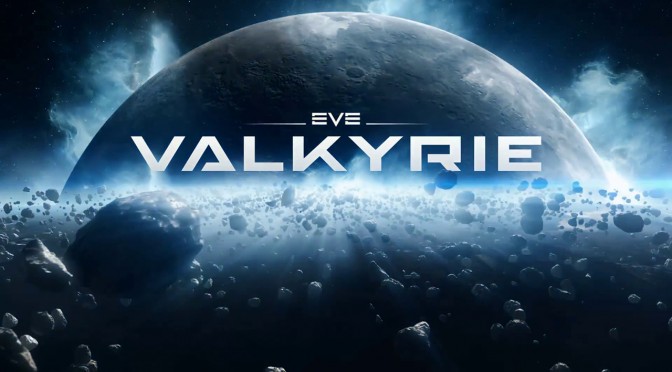 EVE Fanfest 2014 is currently under way and CCP Games revealed that its upcoming dogfighting title based on EVE’s universe, EVE: Valkyrie, will be now powered by Epic’s next-gen engine, Unreal Engine 4. According to the team, this change was due to its greater familiarity with the Unreal Engine. In addition, CCP Games released a new gameplay trailer from this new UE4 version of EVE: Valkyrie that can be viewed below. Enjoy!