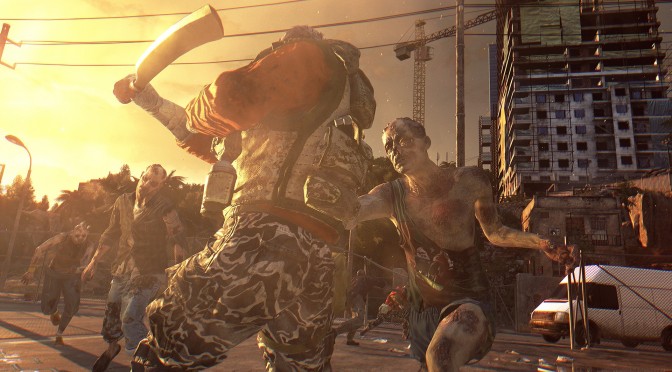 Warner Bros showcased Dying Light during GameStop’s Expo and GamesHQMedia has captured seven minutes of gameplay footage from it. Dying Light is a first-person action survival horror game set in a vast and dangerous open world, where players scavenge for supplies during the day as to be best prepared to survive the night. The game is currently planned for a January release, is developed by Techland, and is powered by Chrome 6. Enjoy and kudos to our reader ‘Sikandar Ali’ for informing us!