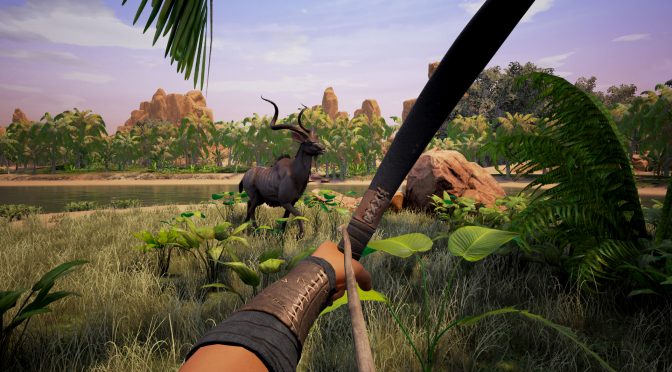 Funcom has released the debut gameplay trailer for Conan Exiles. Conan Exiles is an open-world survival game set in the brutal lands of Conan the Barbarian, in which you are an exile, outcast and downtrodden, sentenced to walk in a barbaric wasteland.

In Conan Exiles, players will journey through a vast, seamless world filled with the ruins of ancient civilizations and uncover its dark history and buried secrets as you seek to conquer and dominate the exiled lands yourself.

“Start with nothing but your bare hands and forge the legacy of your clan, from simple tools and weapons to gigantic fortresses and entire cities. Enslave the bandits of the exiled lands to do your bidding by breaking them on the grueling Wheel of Pain. Sacrifice the beating hearts of your enemies on the blood-soiled altars of your god to seize true power and glory. Summon the colossal avatar of your god and see them lay waste to your enemies and their homes.”