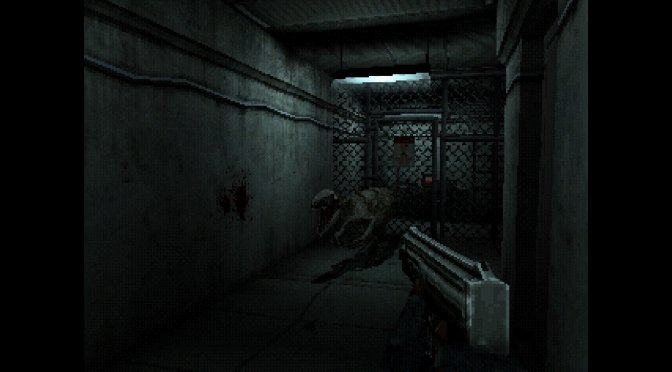 In this game, players will fight dinosaurs. Players will have to investigate a heinous crime, as well as outwit and outgun the dinosaurs that now inhabit ChronoGas’s prehistoric compound.

Now while the whole atmosphere of this game is retro-amazing, I have to say that the developers have not addressed the AI issues I mentioned in my previous article. Moreover, the death animations of the dinosaurs are a bit rough.

Nevertheless, and regardless of these nitpicks, this looks like a cool retro FPS game. After all, there haven’t been a lot of dinosaur games these past couple of years. So yeah, I’ll take almost everything I can these days when it comes to dino games.