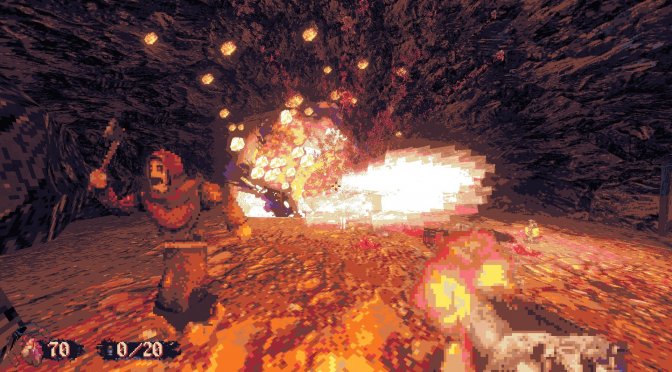 3D Realms has announced the release day of the first chapter for its Blood-inspired game, CULTIC. In order to celebrate this announcement, the team has also released a new trailer that you can find below.

CULTIC was styled to feel like a throwback to the shooters of yore, but with the advantages of a modern engine, such as physics, lighting, and a fully 3D game world. The gameplay, audio design, and art are all stylized to create a unique experience.

CULTIC also aims to give you the freedom to approach combat your way. You can run in guns blazing, running, jumping, sliding, and dodging to keep out of harms way. If you prefer a slower approach, you can lay traps, let your enemies come to you, and pick them off from the safety of cover.