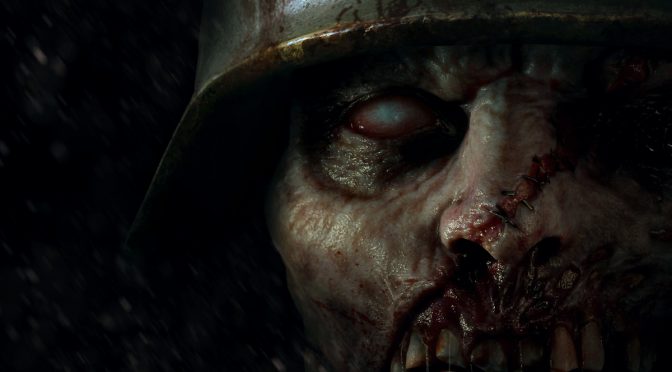 Activision has released the official reveal trailer for Call of Duty: WWII’s Zombie mode. In this mode, players will embark on a chilling and mysterious journey through a snowy Bavarian village in Mittelburg, Germany, as they attempt to recover priceless works of art stolen by the Axis powers in World War II.

According to its description, this village holds a shadowy secret key to an unimaginable and monstrous power. Moreover, it appears that nothing is as it seems in this zombies horror, as a dark and sinister plot unfolds to unleash an invincible Nazi army of the dead.

The Zombie mode for Call of Duty: WWII will be available from the get-go, on November 3rd.