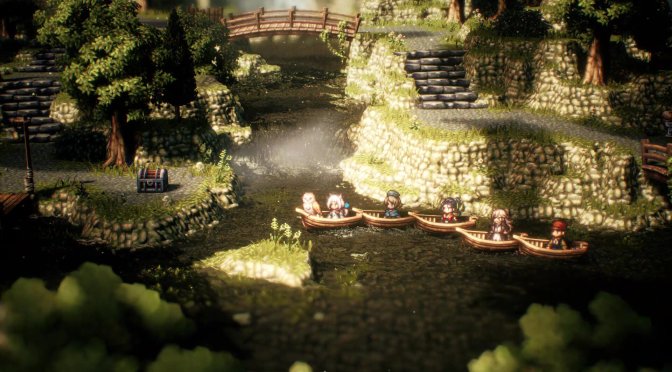 Square Enix has released a new gameplay trailer for Octopath Traveler 2. This trailer shows off around 5 minutes of new gameplay footage from this upcoming JRPG.

Octopath Traveler 2 promises to take the series’ HD-2D graphics, a fusion of retro pixel art and 3DCG, to even greater heights. In the sequel, players will venture into the world of Solistia and experience the adventures of eight brand-new travelers in an exciting new era.

Square Enix will release Octopath Traveler 2 on February 24th, 2023. Below you can also find the game’s key features: