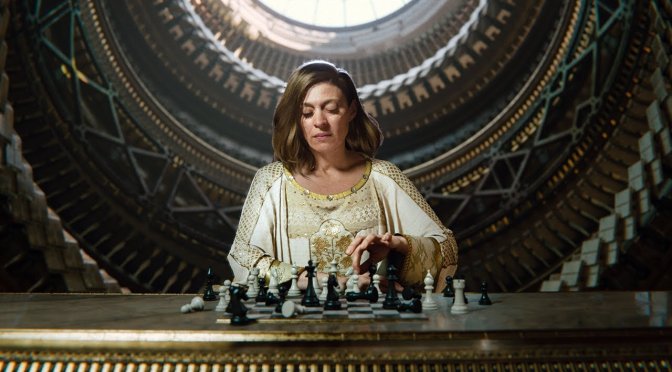 Unity Technologies has just released its amazing next-gen tech demo for Unity Engine, called Enemies. As such, everyone can now download this highly advanced tech demo in order to test their PC systems.

According to Unity Technologies, this tech demo features better 4D pipeline and Skin Attachment system on the GPU to allow for high-density meshes. Furthermore, it has more realistic eyes with caustics on the iris, as well as a new skin shader. Additionally, there is tension tech for blood flow simulation and wrinkle maps, eliminating the need for a facial rig for fine details.

You can download the demo from here. Below you can also find a video that showcases it in action.