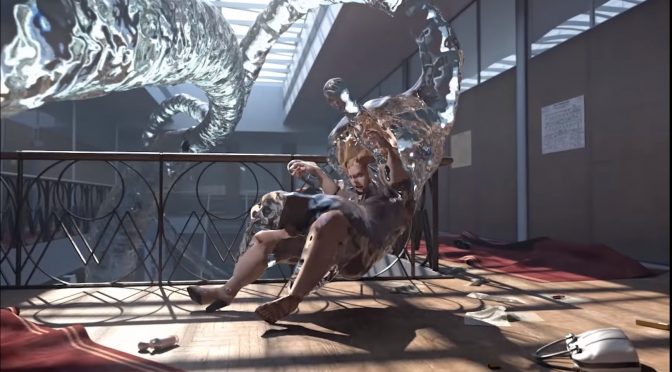 Focus Entertainment has announced that Atomic Heart will officially release on February 21st, 2023. In order to celebrate this announcement, the team has also released a new trailer that you can find below.