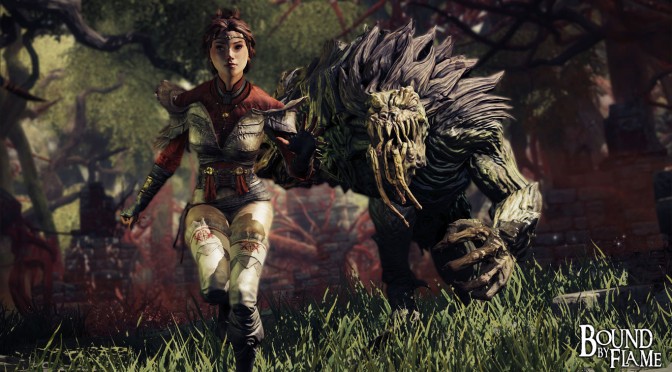 Focus Home Interactive has released a new combat trailer for Spiders’ upcoming action RPG, Bound By Flame, that gives us a little bit of a taste of the game’s combat before it releases an epic combat trailer that covers all the combat mechanics and fighting styles. Bound By Flame will feature a combat system similar to the one found in Mars War Logs (though it will offer a bigger selection of attacks and skills, more fluid and spectacular animations, and the use of Magic). The game is scheduled for a May 9th release on PC, X360, PS3 and PS4. Enjoy!