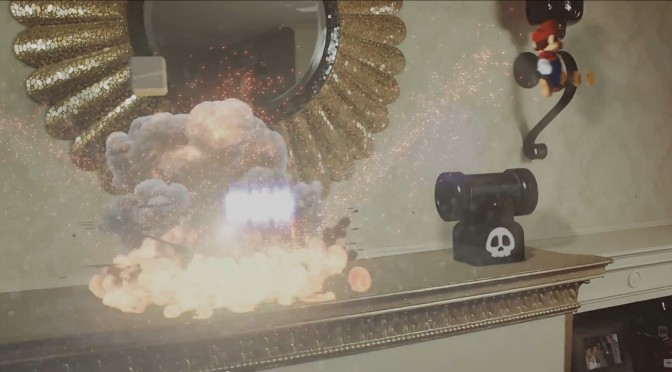 YouTube’s member ‘Jhoofnail’ has created an amazing CG action short film based on New Super Mario Bros for Wii. Our only complain is with the overall ‘speed’ of the animations for the CG models that were used (feel slow). Apart from that, though, this is a really well made fan film, so make sure to give it a go. Enjoy!

Mario is Destroying my house!