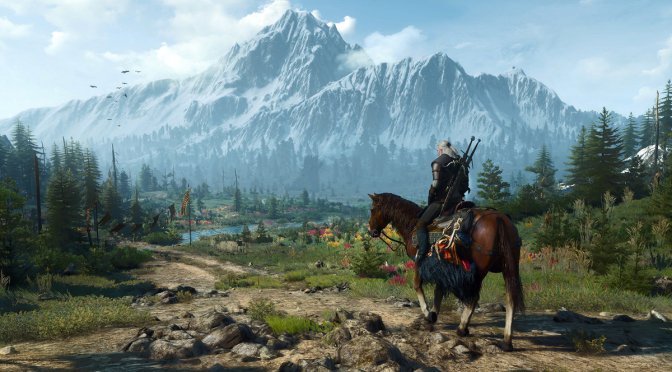 YouTube’s ‘Cycu1’ has shared a comparison video between ray-traced and the non-RT versions of The Witcher 3 Next-Gen PC. This video showcases all of the game’s Ray Tracing effects that PC gamers will be able to enable.

As we’ve already reported, The Witcher 3 Next-Gen will bring Ray Tracing Global Illumination, Reflections, Ambient Occlusion and Shadows on PC. Thus, this comparison video will give you an idea of what you can expect from these RT effects.

Furthermore, the game will support both AMD FSR 2 and NVIDIA DLSS 3. DLSS 3 will help owners of weaker CPUs to maximize the aforementioned Ray Tracing effects.

The Witcher 3 Next-Gen will release on December 14th. Yesterday, CDPR also shared its complete changelog. You can also find here the mods that the team has included in this free update.