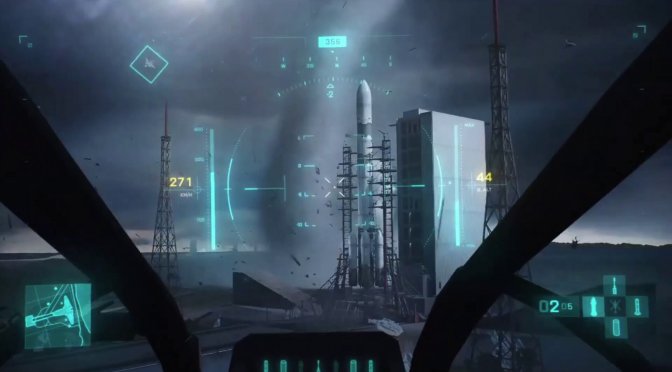 Last week, we shared some GIFs from the upcoming trailer for Battlefield 2021/Battlefield 6. And, from the looks of it, the full reveal trailer has been leaked online, and you can watch it below.

Do note that this appears to be a trailer from an older build. Thus, it will be interesting to compare this leaked trailer with the official one.