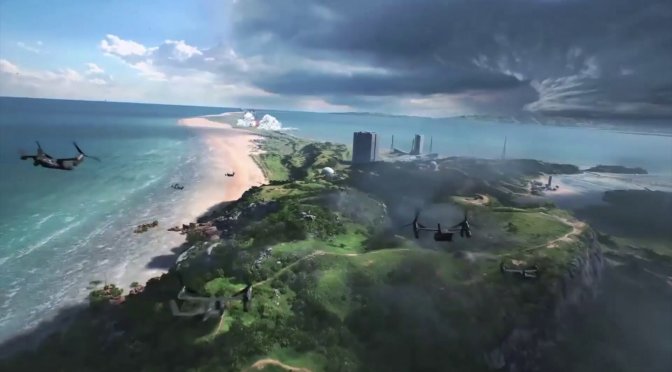 Yesterday, we shared some leaked screenshots from the upcoming reveal trailer of Battlefield 2021/Battlefield 6. And today, some GIFs have been leaked from that trailer that show the game in action.

Now as with the leaked screenshots, these GIFs are of low quality. Moreover, and since they are GIFs, they don’t show much. Still, we are pretty sure that most Battlefield fans will find them cool.