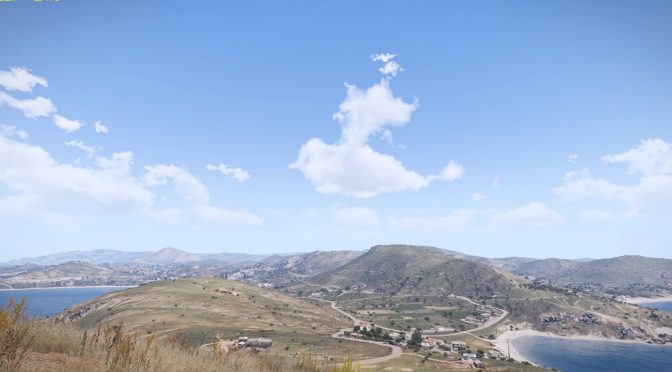 While Arma 3 suffers from optimization issues, we can all agree that it looks great. Bohemia has done a terrific job with the game’s lighting effects and vast environments that you can truly appreciate when viewed in ridiculously high resolutions like 8K.

Xanvast has shared the following video, showing Arma 3 running in 8K. Xanvast used three NVIDIA GeForce Titan XP graphics cards and while the game looks beautiful, it can be considered unplayable, at least for PC standards. Unfortunately, Xanvast did not include any overlay stats so we don’t know whether SLI scaling was ideal in this particular game. Console gamers, on the other hand, may find it playable as the game runs with 21-30fps, which is how a lot of games run on PS4 and Xbox One.

We strongly suggest watching this video in 8K (or 4K if your PC is unable to run it in such ridiculously high resolutions) even if you own a 1080p monitor. And that’s because the image will be sharper than your typical 1080p version. Yes, you won’t be getting the full 4K or 8K experience on your 1080p monitor, however you will get somehow close to it.