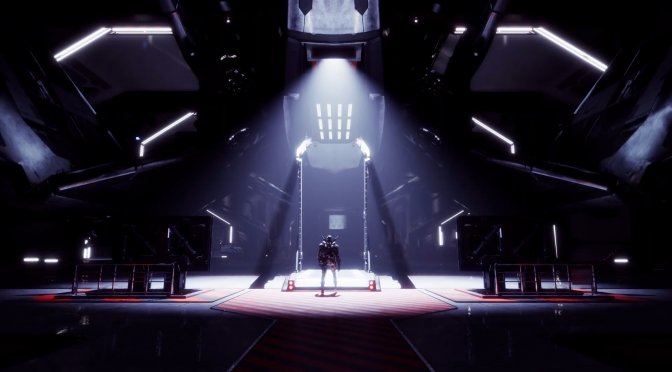 As promised, AMD has released the full-length video for its latest DX12 Ultimate RDNA 2 Tech Demo, Handar 21. According to the red team, this tech demo features realistic lighting, shadows, and reflections.

“The demo showcases a blend of DirectX Raytracing, compute, and rasterized effects enabled by AMD FidelityFX and Microsoft DirectX 12 Ultimate that elevate gaming visuals to new levels of fidelity.”

The end result is great, and showcases some truly amazing graphics. However, and contrary to NVIDIA’s RT demos, this one uses a clever mix of rasterized and RT techniques. This combination obviously benefits RDNA2. Thus, it will be interesting to see how developers will implement Ray Tracing in future games.