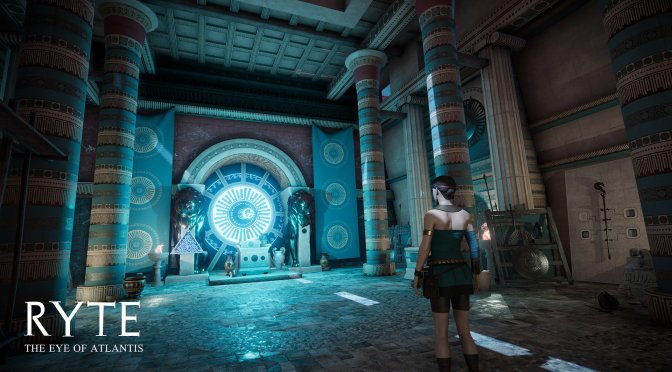 Orichalcum Pictures has announced that its Myst-inspired VR adventure game, Ryte: The Eye of Atlantis, will release on December 8th. The game will support both SteamVR and Oculus VR devices, and you can find a gameplay trailer for it below.

Set in a true-to-life vision of the fabled lost civilization, players will be able to admire historically accurate artifacts as they solve challenging puzzles and make decisions that could impact human civilization forever.

“Our team spent countless hours researching the work of scientists and ancient Greek philosophers in order to craft an exciting yet believable version of Atlantis. We can’t wait for fans of adventure games and historical fiction to embark on their own Iliads and Odysseys soon.”

According to the team, every decision will impact the game’s narrative in some way. As such, your decisions will determine one of four distinct endings.