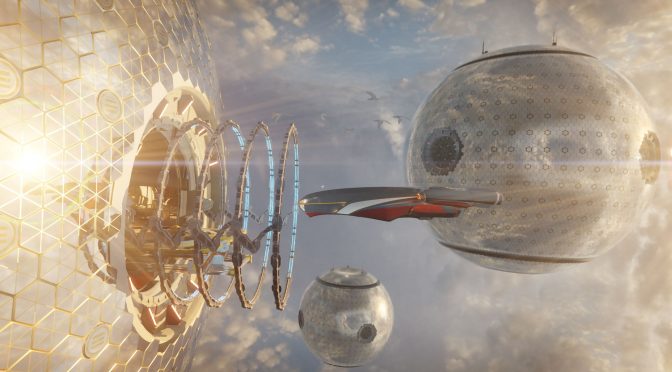 UL Benchmarks has released an official comparison video between the TAA and DLSS techniques that are being used in its latest real-time ray tracing benchmark tool, 3DMark Port Royal. This comparison video showcases the visual improvements that DLSS brings to the table, and we strongly suggest watching it.

As UL Benchmarks noted, this video compares the image quality of TAA and DLSS using a special version of the test that has a unique camera path that hasn’t been shared with NVIDIA. The free camera movement simulates a game where the player can move freely around the environment producing new, unique images that the DLSS model cannot possibly have seen before in its training.

DLSS is an anti-aliasing technique that all RTX series GPUs support and it’s something that makes real-time ray tracing playable on higher resolutions than 1080p. Battlefield 5 took advantage of it in order to allow RTX2080Ti gamers to play the game with RTX enabled at 2560x1440, and both Shadow of the Tomb Raider and Metro Exodus will support it.