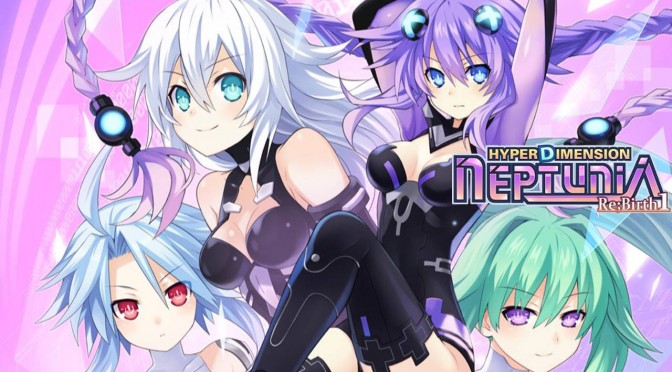 The world of Gamindustri is at war! Four Goddesses, known as Console Patron Units are fighting each other hundreds of years
for supremacy of the world. Planetune(Sega), Lastation(Playstation), Lowee(Nintendo) and Learnbox(X-Box) are the four kingdoms and the very first thing that crosses your mind during the beginning of the game is a “W.T.F is going on here???” 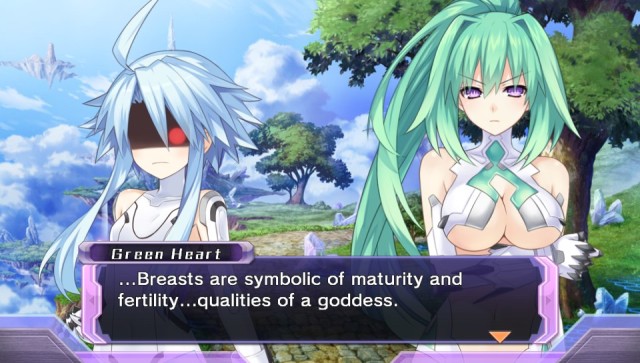 The heroine (Neptune) has lost her memory at the last battle and wakes up in the house of a girl named Comba. As you can imagine, you start a journey to recover your lost memory while fighting lame and uninspired enemies, and having long, long, long, loooooooooong conversations. 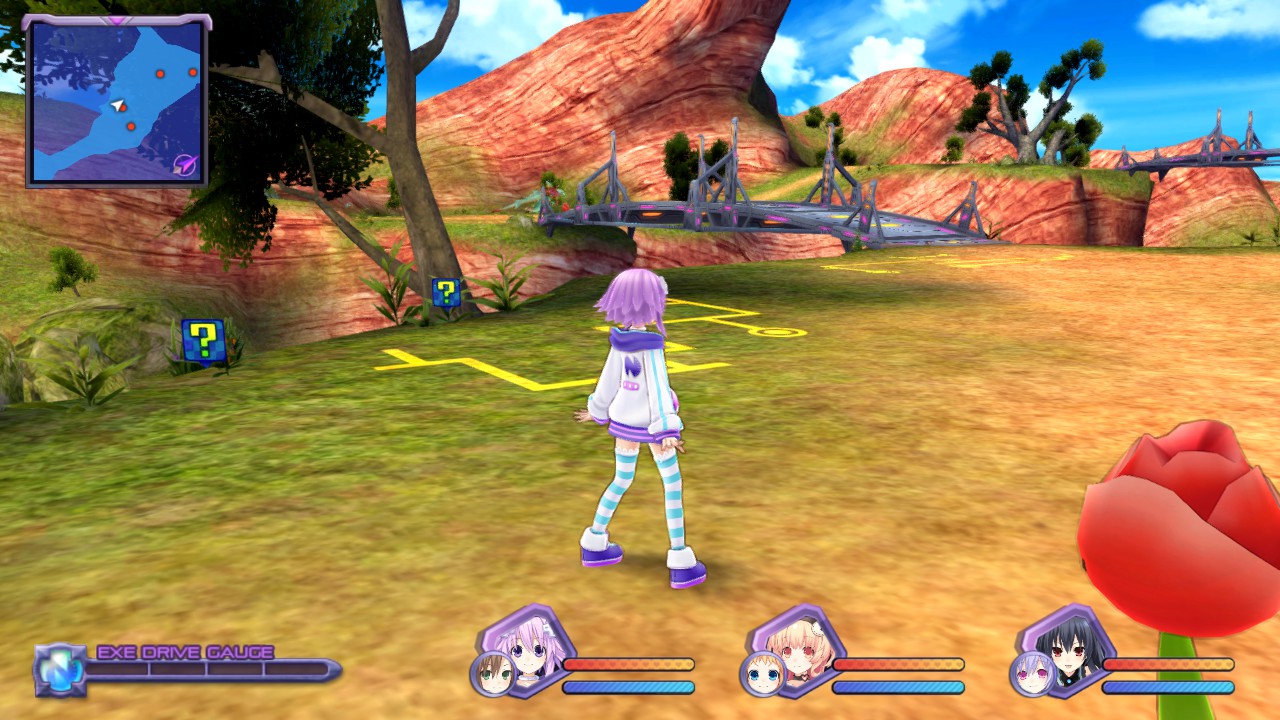 Like most JRPGs you start your quest with a party of three and you can level up your Experience Points, Items and Spells by exploring dungeons and forests in order to fight enemies. The world map has more areas than the four kingdoms to be explored, and there are many sub-quests you can complete alongside the main missions. 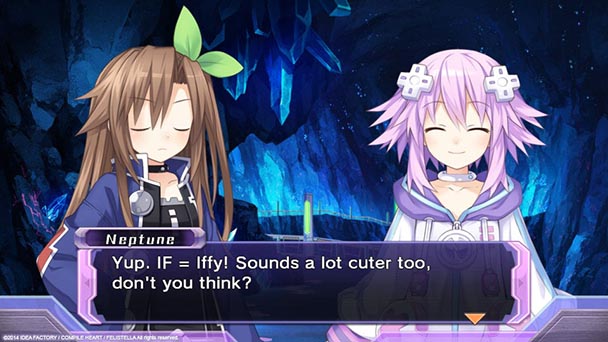 The gameplay is quite simple. While the battle system is turn-based in nature, you can also move freely around the battlefield while performing the typical attack, defend and skills abilities. There is also the “EXE drive gauge” which allows you to inflict massive damage when it’s ready. The fighting system isn’t complicated and – generally speaking – it would be a really amusing game if it wasn’t for those bosses! To put things into perspective, you’ll have to spend even an hour in order to defeat some of them (despite after a lot of grinding). 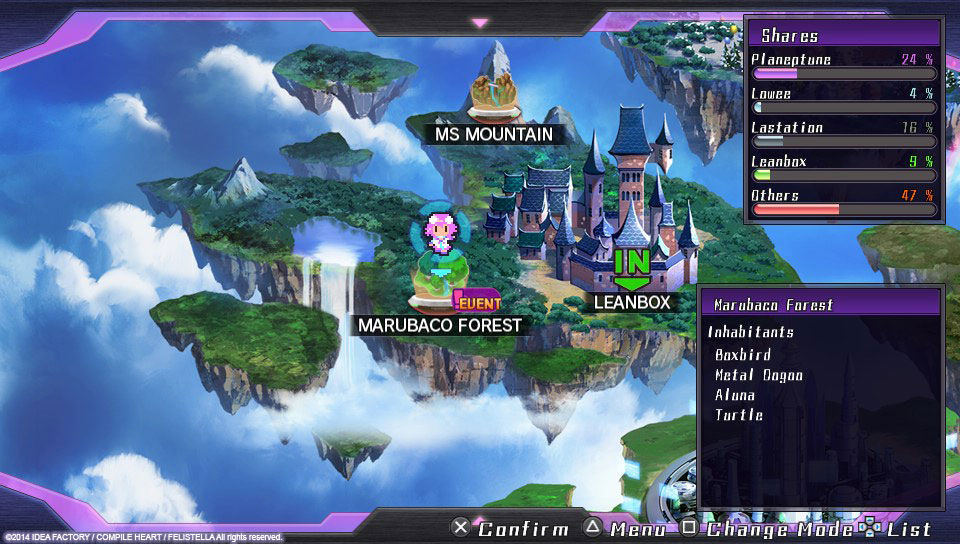 Concluding, I believe that Idea Factory could have brought us a much better game or offer it at a better/lower price (especially since this is a PSVita title). The game is available on Steam for 27,99€, though I believe that gamers will seek – and find – something better for that price tag.