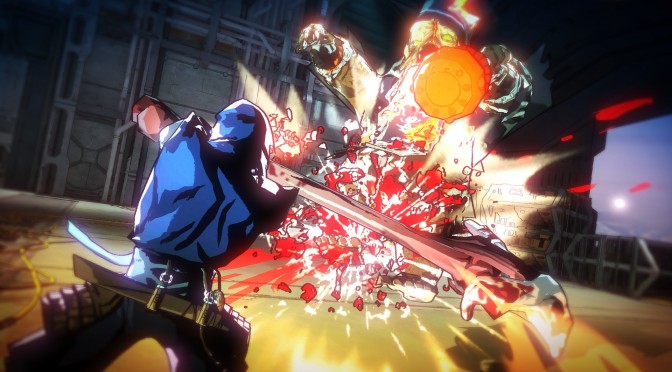 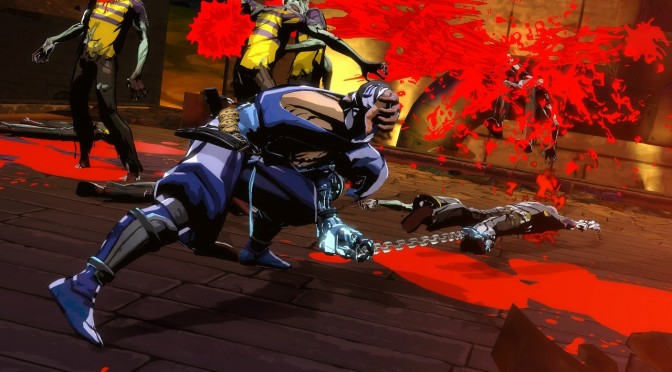 Tecmo Koei Europe announced today that Yaiba: Ninja Gaiden Z, slated for release on PS3 and X360 in early 2014, will see a simultaneous release on the PC via digital download (Steam). END_OF_DOCUMENT_TOKEN_TO_BE_REPLACED