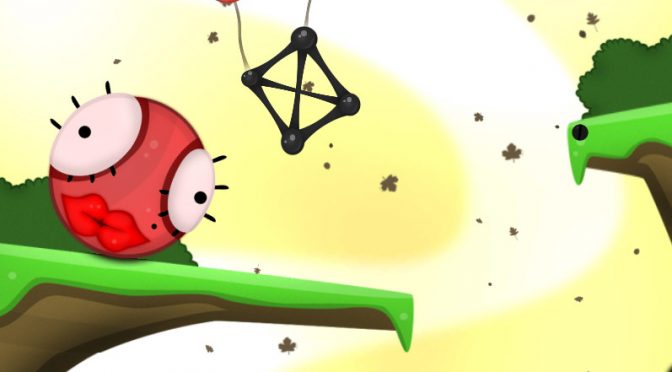 Epic Games has announced that World of Goo is currently available for free on the Epic Games Store until May 16th. World of Goo is a multiple award winning physics based puzzle / construction game made entirely by two guys that originally came out in 2008 on the PC. END_OF_DOCUMENT_TOKEN_TO_BE_REPLACED

Now this is something that you simply can’t pass by. Super Meatboy Anniversary Pack is now available on Steam and – get this right – includes Braid, Aquaria, Machinarium, World of Goo and VVVVVV. Not only that, but this special pack comes with a 75% discount, which means that you can get all those games – and more – for the price of 22.59 euros. END_OF_DOCUMENT_TOKEN_TO_BE_REPLACED