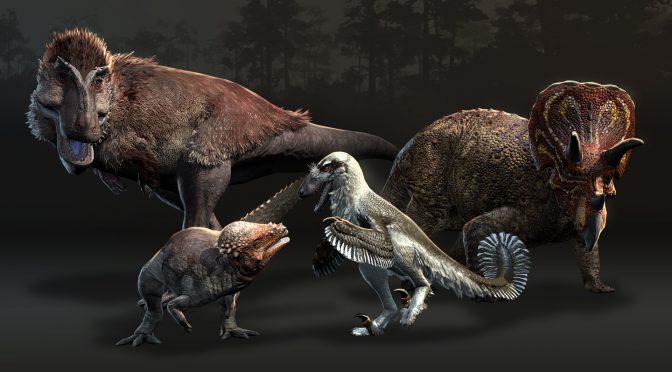 Urvogel Games has launched a Kickstarter campaign for SAURIAN; a new open-world dinosaur survival game, in which players will take control of several extinct species in their natural environment and attempt to survive from hatchling to adult. The team aims to raise $55K in the next 29 days (a goal that will be easily achieved as it has already raised $40K). END_OF_DOCUMENT_TOKEN_TO_BE_REPLACED