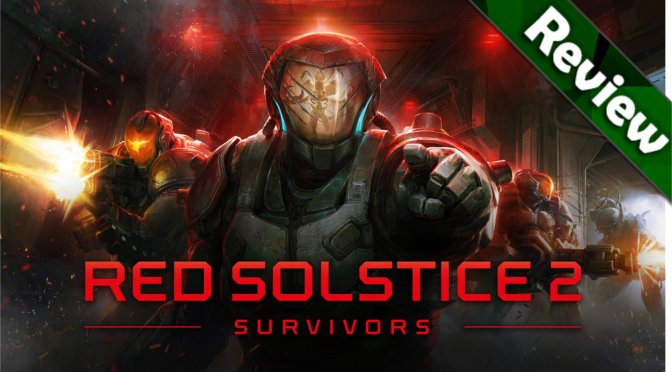 I only played the original Red Solstice for around 3 hours (just to get an idea of what to expect in the sequel). Red Solstice 2 adds some new systems and depth to the game, and brings a significant visual overhaul. And, after having had a chance to play it for nearly 30 hours, these are my thoughts. END_OF_DOCUMENT_TOKEN_TO_BE_REPLACED 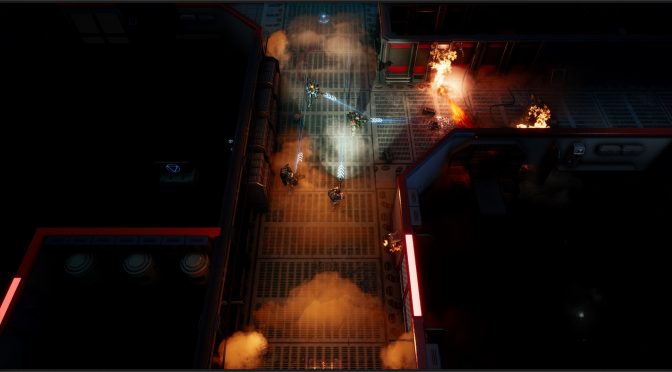 Ironward has released the first gameplay teaser trailer for The Red Solstice 2: Survivors. The Red Solstice 2: Survivors is a an action strategy game in which players can forge thei personal story of defending the planet through a series of combat missions and strategic choices while researching new technologies. END_OF_DOCUMENT_TOKEN_TO_BE_REPLACED