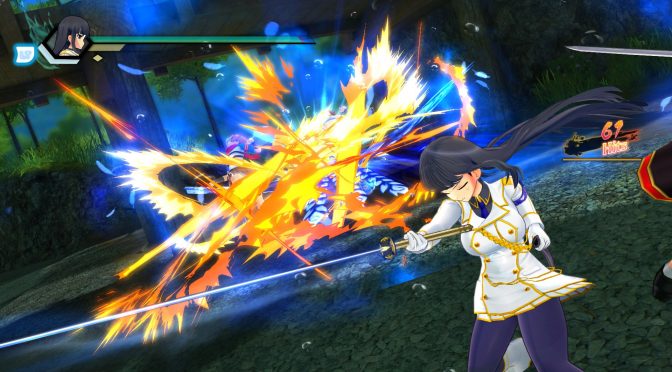 Marvelous Europe today announced that SENRAN KAGURA Burst Re:Newal, the full, modern remake of the series’ first 3D busty-brawler entry in the west, will officially be released on January 22nd, 2019, for Windows PC on Steam. In order to celebrate this announcement, Marvelous released a new trailer that you can find below. END_OF_DOCUMENT_TOKEN_TO_BE_REPLACED 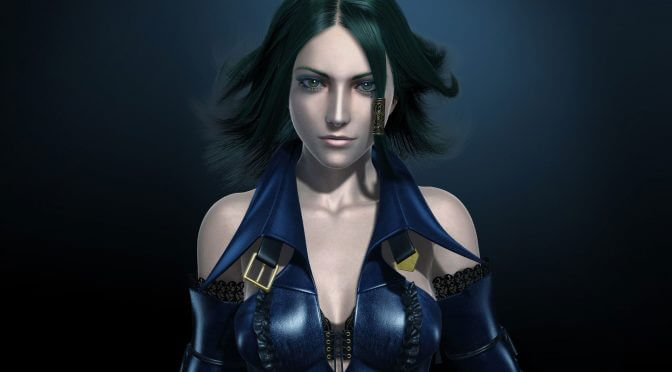 XSEED Games has announced that it will bring Bullet Witch and SENRAN KAGURA Burst Re:Newal to the PC in 2018. As the press release reads, the cult-favorite action adventure title Bullet Witch, previously an exclusive on Xbox 360, will come out on April 25th and will feature visual and gameplay improvements to bring it in line with modern gaming standards. END_OF_DOCUMENT_TOKEN_TO_BE_REPLACED