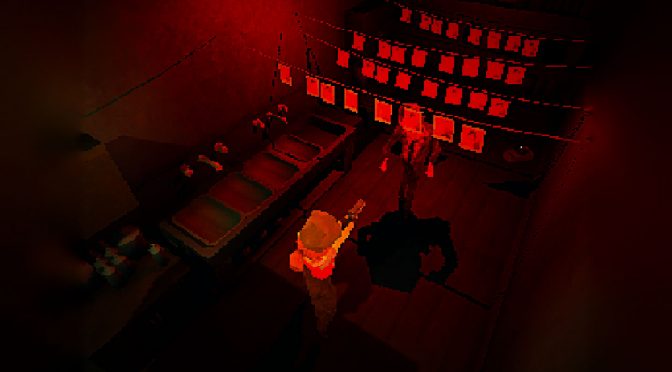 Jupiter Lighthouse Games has released a retro 32-bit game, called Prototype Mansion – Used No Cover, that is heavily inspired by the first Resident Evil game. In fact, this can be easily described as a Resident Evil clone as its mechanics – and aesthetics – are almost exactly the same with Capcom’s first 32-bit title. END_OF_DOCUMENT_TOKEN_TO_BE_REPLACED