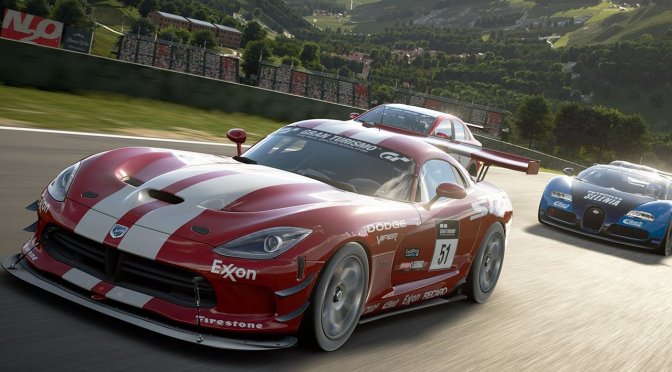 Okay, this is either one of the biggest leaks we’ve ever seen or someone at Amazon France is trolling gamers. Alongside Days Gone and Persona 5 Royal for the PC, Amazon France has listed Gran Turismo Sport and Uncharted The Nathan Drake Collection for the PC. END_OF_DOCUMENT_TOKEN_TO_BE_REPLACED

Sony has officially announced that it will bring all of its first-party titles on the PC platform. In an effort to appeal to a broader audience, the Japanese company will release a couple of games later this year, and more titles in 2019. END_OF_DOCUMENT_TOKEN_TO_BE_REPLACED