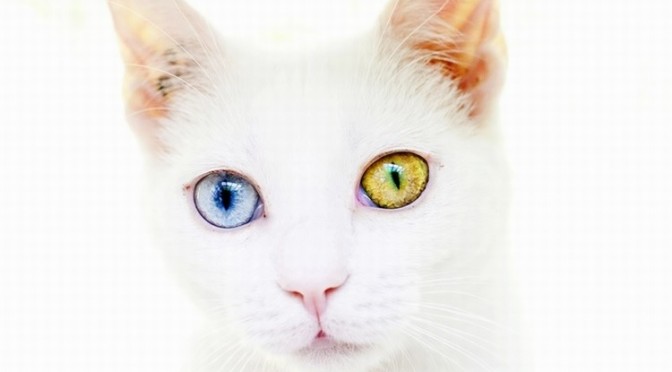 Well, we all saw that coming, right? Game Teams Studio has just announced a new animal simulator. So, after Goat Simulator and Bear Simulator… here comes Cat Simulator. Hooray. Game Teams Studio will create this new simulator with the Unity engine, and has launched a Kickstarter and a Steam Greenlight campaign for it. END_OF_DOCUMENT_TOKEN_TO_BE_REPLACED