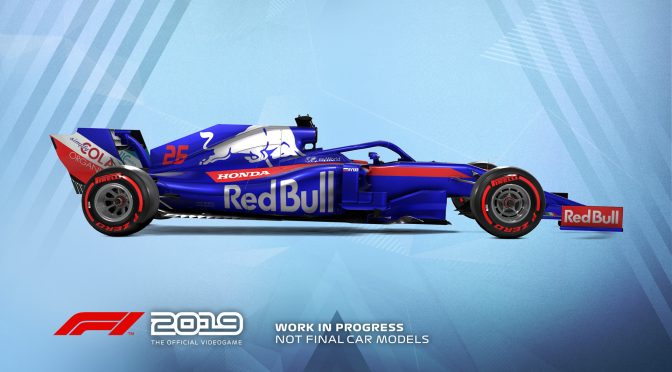 Codemasters and Koch Media have announced that F1 2019, the official videogame of the 2019 FIA FORMULA ONE WORLD CHAMPIONSHIP, will ship a full two months earlier into the F1 season and launch worldwide on June 28th. The game has been under development for two years and will be released during the Austrian Grand Prix weekend and, unlike previous iterations, ahead of the British, German and Hungarian Grands Prix. END_OF_DOCUMENT_TOKEN_TO_BE_REPLACED