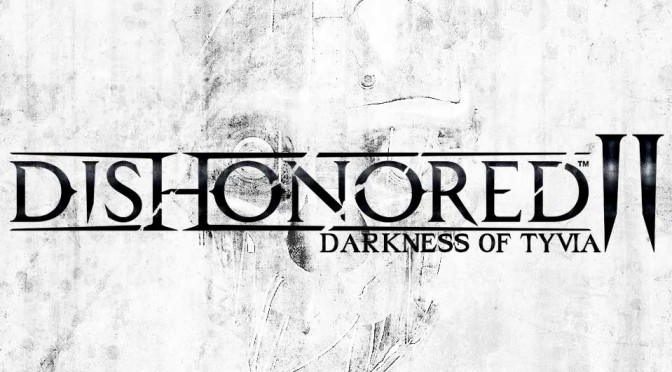 Back in March, there was a rumor suggesting that Dishonored II: Darkness of Tyvia would be unveiled at this year’s E3. E3 passed by and contrary to those rumors, nothing happened. Or should we say nothing really happened publicly. There is a high chance that Bethesda revealed the game behind closed doors, though we are not currently 100% certain of such a thing. Still, VG247 has just reported that Dishonored II will be unveiled to the public at this year’s Gamescom. END_OF_DOCUMENT_TOKEN_TO_BE_REPLACED 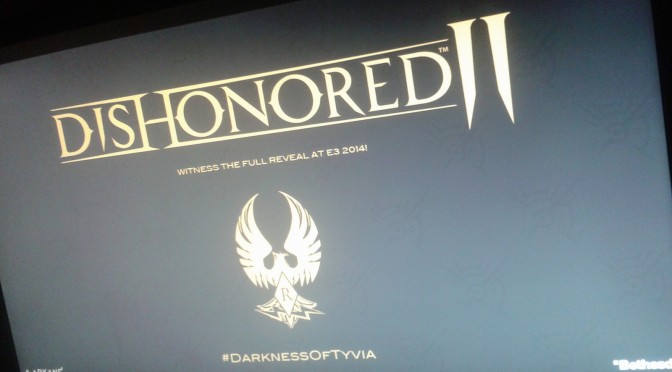 Man, what a day today. Some new rumors about Dishonored II and Sledgehammer’s next Call of Duty title have surfaced. Yeap, you read that right. Dishonored II seems to be under development and if today’s rumors are to be believed, it will be revealed at this year’s E3. END_OF_DOCUMENT_TOKEN_TO_BE_REPLACED