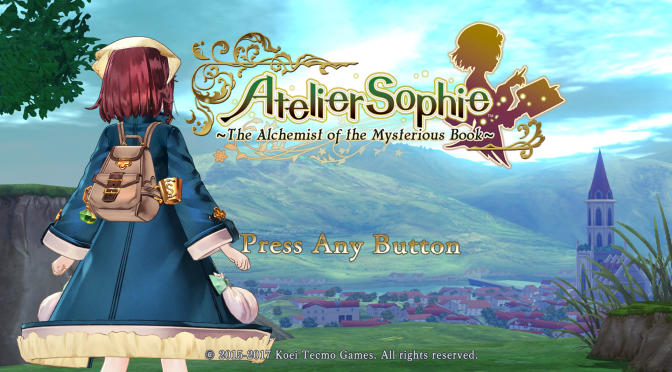 Nioh is not the only KOEI Tecmo game that is currently receiving some PC love treatment. KOEI Tecmo has also released a new patch for Atelier Sophie: The Alchemist of the Mysterious Book. The game originally came out with lower-resolution 2D assets, and this latest update addresses this issue. As such, the game is now as good – visually – as the PS4 version. END_OF_DOCUMENT_TOKEN_TO_BE_REPLACED 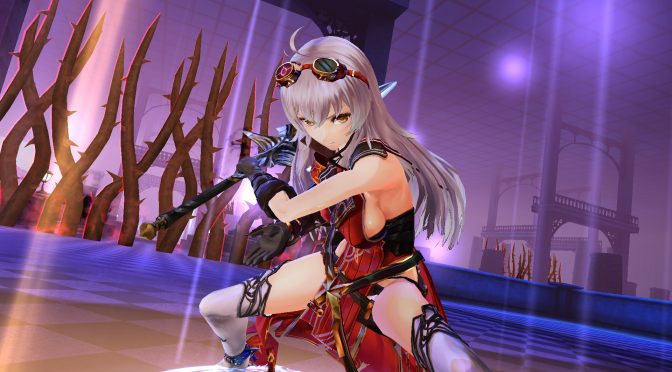 KOEI TECMO announced today that Atelier Sophie: The Alchemist of the Mysterious Book and Nights of Azure will be released on Steam on February 7th. PC gamers will have the opportunity to step into the mysterious and colorful world of Atelier Sophie and experience Gust’s first action RPG in the dramatic story of Nights of Azure. END_OF_DOCUMENT_TOKEN_TO_BE_REPLACED