CryENGINE fans, today we bring you new images from the works of modders and 3D artists BrandV3D, darkchazz, Haquinusrex, LiXingchen, Maximum-Dev, Novation, USSR_GRAND and therogen. In addition, we’ve included an image and a video from the latest update of Project Crynosaurs that showcase an in-game T-Rex. Furthermore, you can find videos from therogen’s and Scott McTavish’s environments. Enjoy! 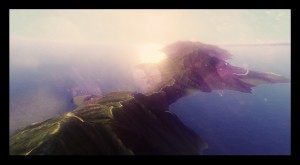 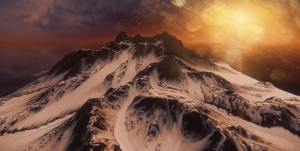 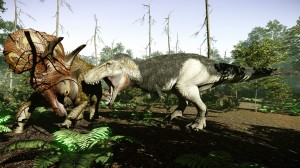 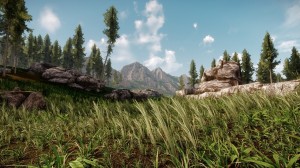 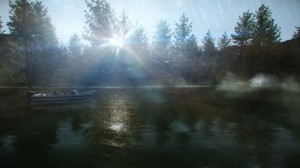 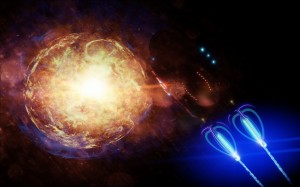 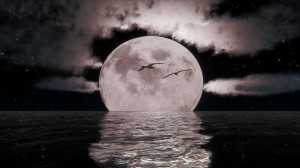 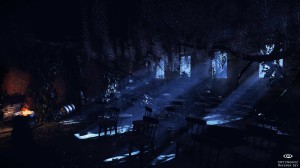 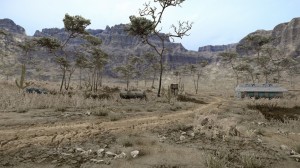 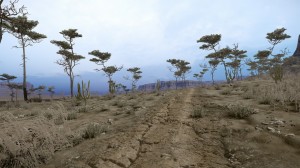 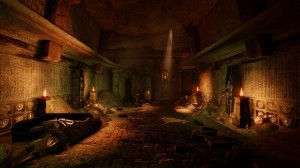 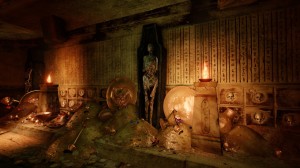 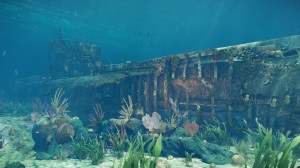 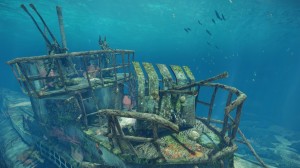