If we were to take our PC Performance Analysis of Shadow Warrior and change the game’s title, we could be very well looking at Alien Rage Unlimited’s PC Performance Analysis article. You see, Alien Rage faces similar optimization issues (although there isn’t any ‘Mirrors’ setting that cripples the CPU) with Flying Wild Hog’s title; there are scenes that are as unoptimized as they can get and both of these games scale on quad-cores but do not take advantage of them. To put it simple – Alien Rage Unlimited has issues that have not been fixed/addressed yet, despite the game already receiving three patches.

As usual, we used an overclocked Q9650 (4Ghz) with 4GB RAM, an Nvidia GTX690, GeForce ForceWare 326.80Beta and Windows 7-64Bit. Nvidia has already included an SLI for this title, so you won’t have to mess around with third party programs such as Nvidia Inspector Tool in order to enable it. The green team claimed that the next beta driver will feature some improvements for Alien Rage, so it will be interesting to see whether the game’s unoptimized scenes will run better with this upcoming driver or not. SLI scaling is working like a charm with Alien Rage, though we do have to note that this game suffers from a lot of aliasing. Without any kind of AA, the environments are full of jaggies and the overall IQ is underwhelming. A single GTX680 provides a great gameplay experience at 2560×1440 without any kind of AA or at 1080p with 4xAA. A GTX690, on the other hand, is able to handle 2560×1440 with 8xAA. In short, Alien Rage requires a high-end GPU to shine, though its visuals are not up to what gamers would expect. 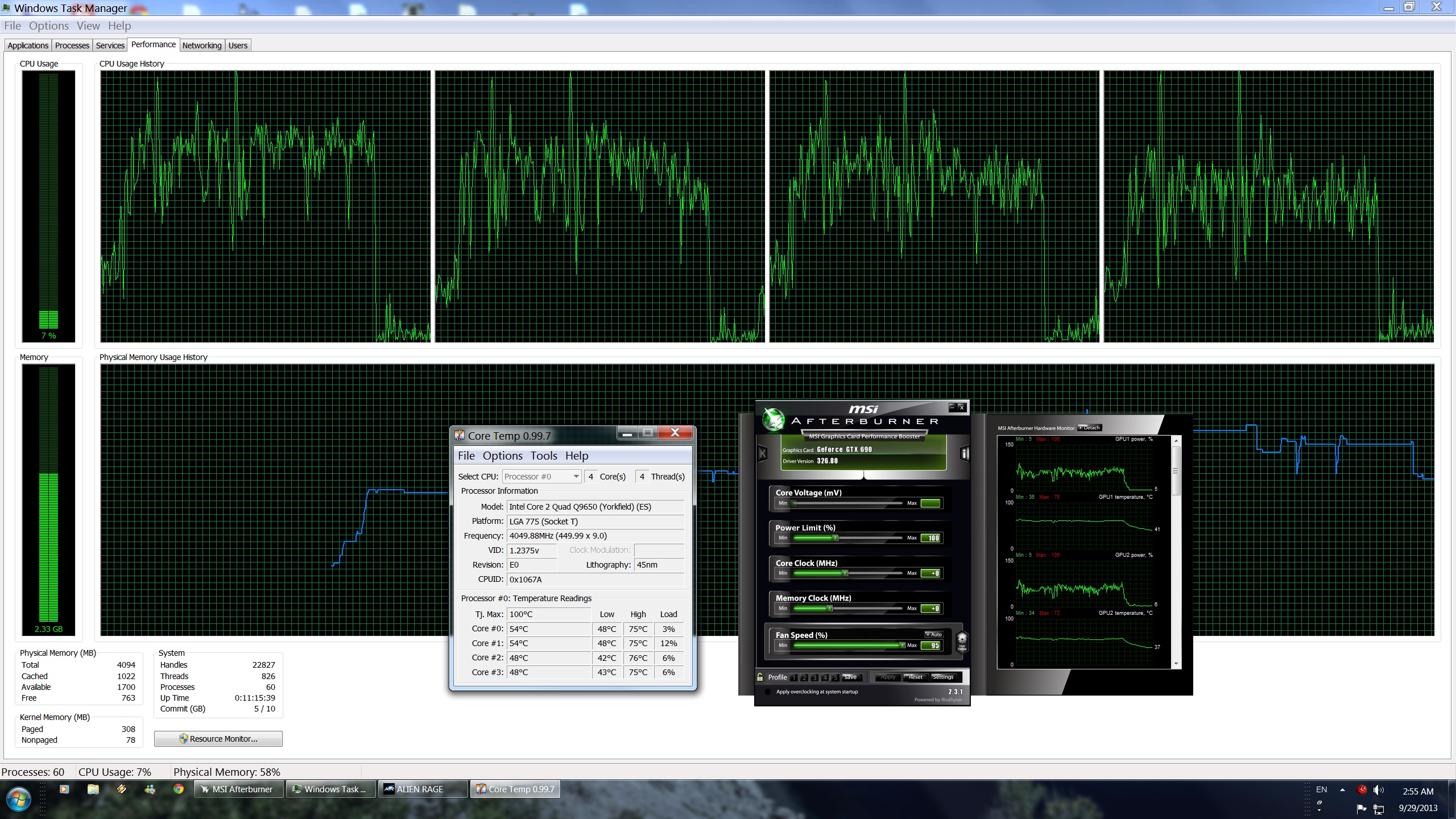 As we’ve already said, Alien Rage features scenes that were not optimized at all. During the first two chapters, there are scenes where our framerate dropped to mid-40s for no apparent reason. The problem here is that Alien Rage is fast paced and becomes unplayable once you hit the mid-30 – 40s frames per second. In other cases, our GPU usage was sky-rocketing to 98% (with low framerates) while facing some… crates. We seriously hope that CI Games will be able to address these issues because Alien Rage can be an enjoyable title. Its level design is quite good and its destructibility is really remarkable. Alien Rage takes advantage of PhysX (fear not AMD fans for this title does not come with any specific Nvidia GPU features) and to our surprise, we did not notice any performance hit even when there were a lot of explosions, debris and destructible objects on screen. In fact, Alien Rage may be the best title to showcase what developers can achieve with the CPU path of PhysX. 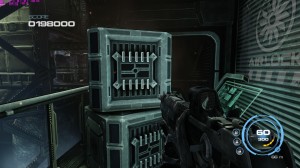 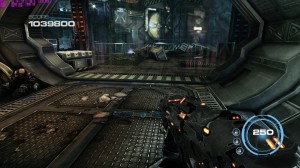 As with Shadow Warrior, Alien Rage scales on quad-cores but does not take advantage of them. When we simulated a tri-core CPU, we did not notice any performance hit at all. The difference between a dual-core and a tri-core, on the other hand, is around 10-15fps (the usual performance difference we witness in most games these days). Contrary to Shadow Warrior, though, Alien Rage runs fine with tri-cores, and we were never limited by our CPU – even when there were simultaneous explosions and flying destructible objects that could interact with the environment. Still – and as we’ve already said – there are scenes that are not optimized, in which cases the overall GPU usage drops, and we don’t know whether the CPU is being hit hard by an unexplained loop error (something that most probably is not the case as those scenes run identical on tri-core and dual-core CPUs) or whether the GPU rendering system is being brought to its knees.

Graphics wise, Alien Rage looks good. It’s not the most advanced or most beautiful FPS to date, but it’s certainly not a bad looking one. The most impressive thing about this title is undoubtedly its destructible environments and the havoc that players can cause. There are quite a few options to tweak, and there is no FOV slider (though players can tweak it via the game’s encrypted .ini files. We recommend following this guide in order to tweak the FOV, disable mouse smoothing, and disabling streaming for the textures that are used for the game’s environments). The textures of Alien Rage are a mixed bag; some of them are good while others are as low-res as they can get. CI Games has also overused anamorphic lens flares, and as a result of that the game can cause some headaches to a number of players. Seriously now, developers need to stop overusing this graphical trick as it can become really annoying. Parallax Occlusion Mapping is also being supported, as well as Ambient Occlusion Mapping, Light Shafts and Soft Particles. Last but not least, there is a clever DoF effect in place for its distant objects, however the game does not adjust its focus once you focus at them via your weapons iron sights. 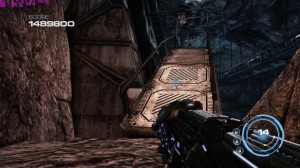 All in all, Alien Rage Unlimited suffers from various optimization issues that can – in our opinion – be addressed in a future patch. Most of the times, Alien Rage ran with constant 60fps with max settings at 2560×1440 with 4xAA on our rig. CI Games has provided a number of options to tweak, and PC gamers can further tweak this title via its .ini files. The game scales on quad-cores and appears to be mainly stressing the GPU instead of the CPU. The havoc that players can cause is one of the key features of this title, and if CI Games manages to further optimize it, we cannot think of a reason why PC gamers should not give this space puppy a try. 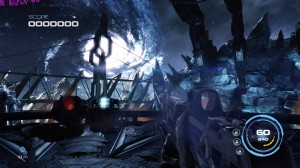 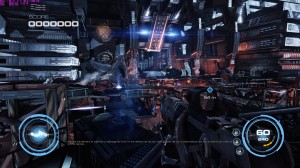 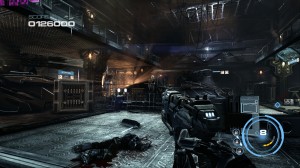 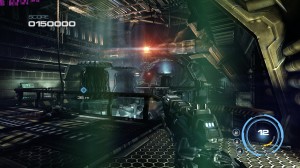 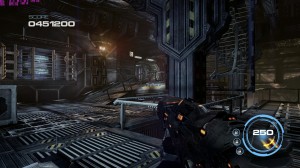 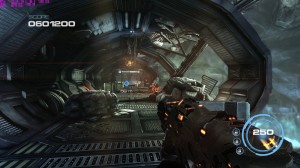 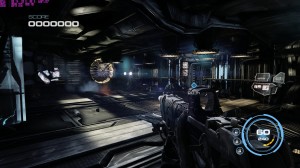 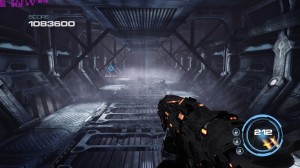 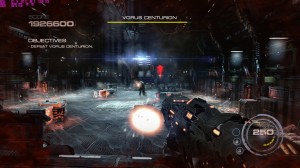 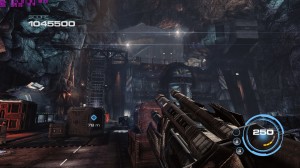 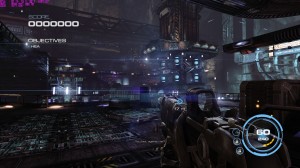 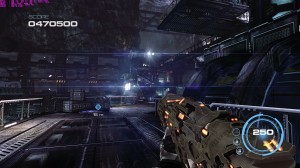