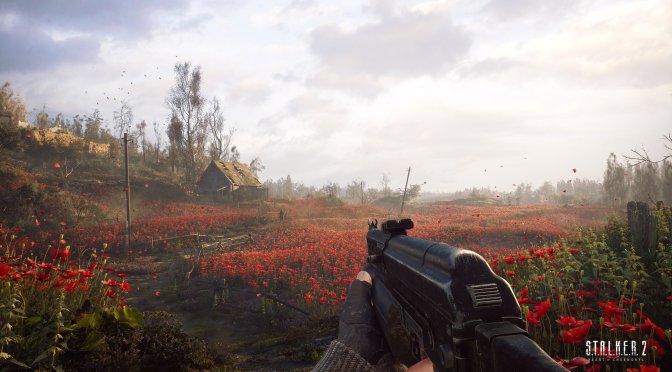 GSC GameWorld has released five brand new screenshots from S.T.A.L.K.E.R. 2: Heart of Chernobyl. These screenshots showcase the image quality that the team has been able to achieve with Unreal Engine 5.

These new screenshots look absolutely incredible, and feel more like bullshots. Since the game targets current-gen consoles, it can look this good. Nevertheless, they appear too good to be true.

STALKER 2: Heart of Chernobyl releases on April 28th, 2022, and will be using Unreal Engine 5. You can also find here its official PC system requirements. 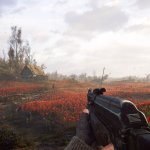 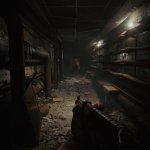 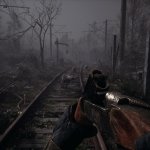 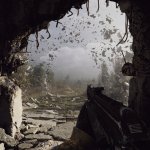 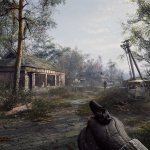