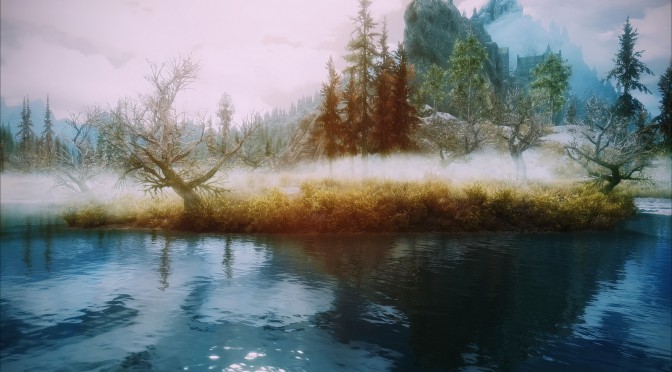 Skyrim was released back in 2011 and to everyone’s surprise, Bethesda’s RPG is still one of the best looking titles out there. Well, that is if you use tons of mods and texture packs that are accompanied by various ENBSeries configs. Today we bring you new images from ENBSeries members aal, goddavid, OhKay, Oyama, pastrana, Pfuscher, WoodsOfYpres, Yuril and ZeroKing. You can find more information about the different ENBSeries configs that have been used on the official ENBSeries forum (and you can find most mods and texture packs on Skyrim Nexus). 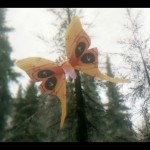 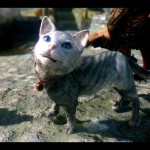 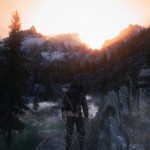 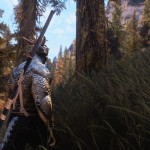 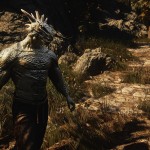 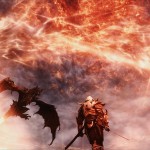 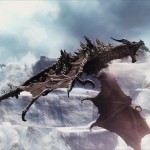 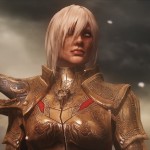 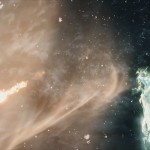 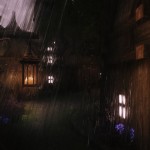 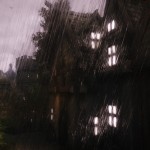 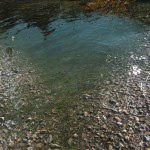 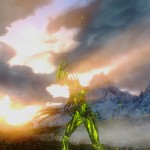 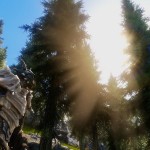 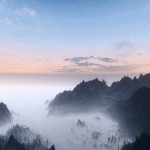 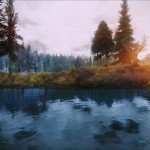 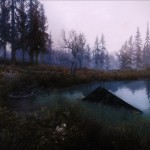 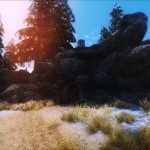 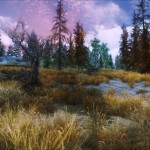 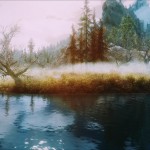