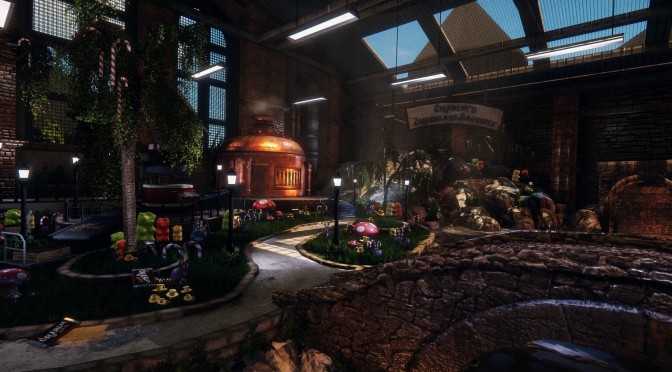 Crydev member ‘FunMeatPie’ has recreated Willy Wonka’s ‘Chocolate Room’ from the original book and film in CRYENGINE. FunMeatPie claims that he chose the 1971 film as inspiration as “it is a childhood classic, and a chance to create something unique within the world of games.” It looks quite interesting and different from all other CRYENGINE projects, so make sure to give it a go! 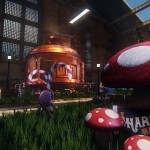 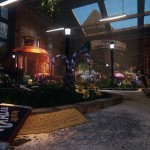 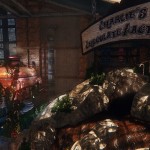 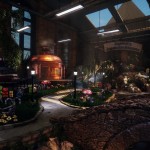