When Bethesda revealed Doom to the public, one thing made everyone scratching their heads; where the hell have the colours gone? It appears that id Software has included a brown-ish filter that may very well annoy you. And if the following comparison is anything to go by – created by NATHAN RANNEY – then we can safely say that the game would look better with more proper colours (I mean, the Cacodemon is red. Plain and simple. Not brown). Here is hoping that id Software will give players a way to remove this filter from the final game. 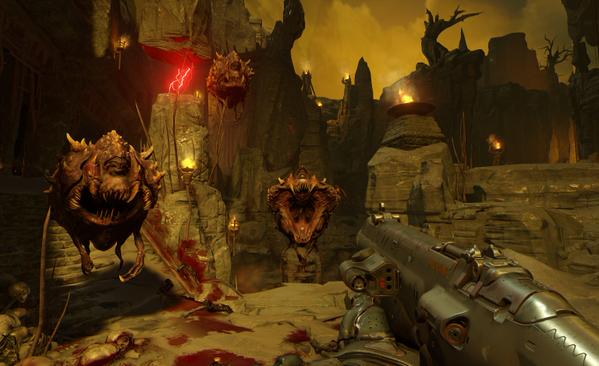 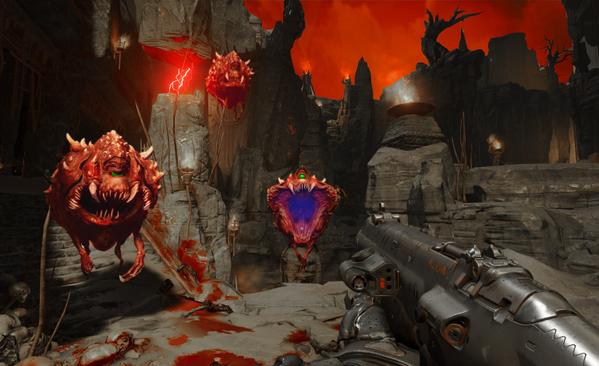