And it’s that time of the week again. Although CD Projekt RED has not revealed any new information about The Witcher 3, the Polish company has released a new concept art for it that can be viewed below. What’s really surprising here is that the game’s visuals come really close to that piece of concept art, so kudos to CDPR’s artists (at least the overall atmosphere is similar). We’d love to share more about The Witcher 3 but at this point… let’s say we can’t. Still, you can enjoy this new concept art below. 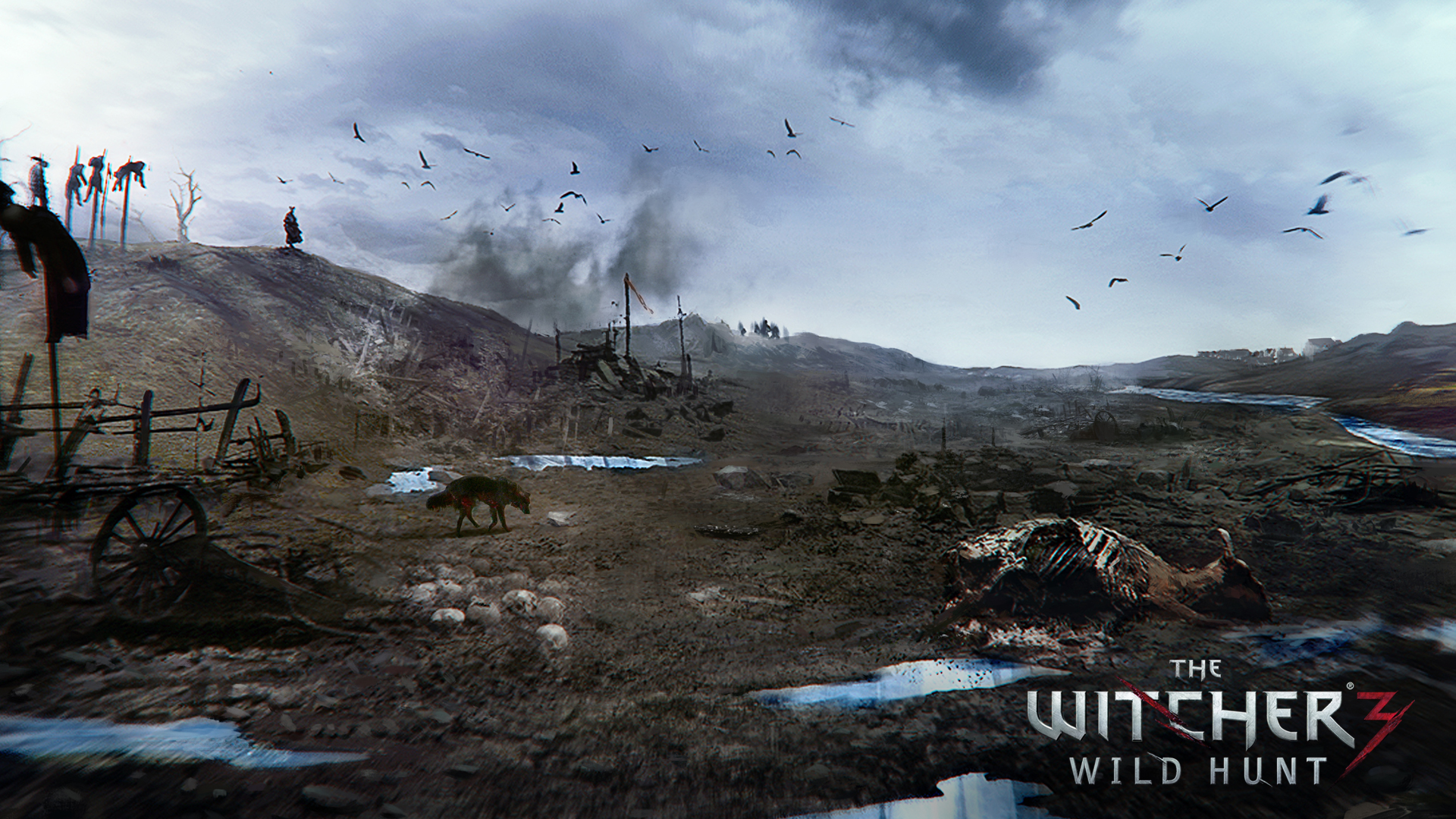