Bethesda has released two teaser images for Dishonored’s upcoming DLC. Although we don’t know much, Bethesda confirmed that more details about it will be unveiled tomorrow, so stay tuned for more. Until then, though, enjoy the images and share your thoughts about what would possibly be this new – and perhaps last – DLC for Arkane’s gem. For your pleasure, we’ve also included below Dan Bull’s amazing rap song that is based on Dishonored. 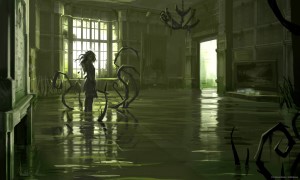 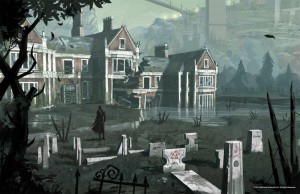