As we’ve said in our Performance Analysis, there are some low-res textures included in the PC version of Splinter Cell: Blacklist. And that’s precisely why we can rely on SweetFX in order to improve the game’s IQ. Below you can find a comparison between two of our SweetFX settings. The first one is with subtle sharpening (and various tweaks to its mid-tones, shadows, saturation, curves levels and contrast) while the second one – the one we currently prefer and looks similar to what CDPR is doing with The Witcher 3 – has more sharpening.

Those interested can download our settings from here. All you have to do is unzip the file, unzip the mod of your preference, and paste the files to the game’s ‘System’ folder (this folder should contain the Blacklist_DX11_game.exe file).

As always, the modded version of Splinter Cell: Blacklist is on the left whereas the vanilla version is on the right. 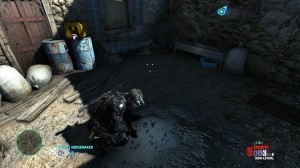 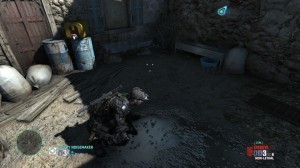 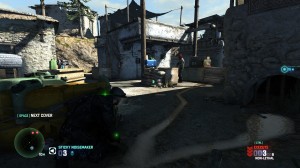 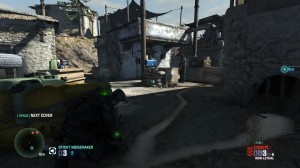 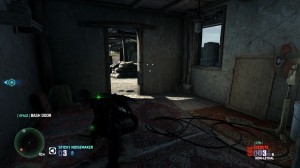 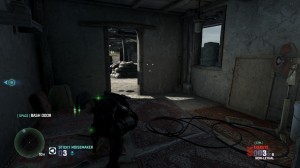 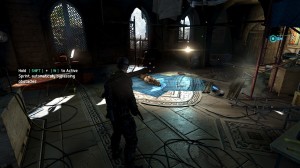 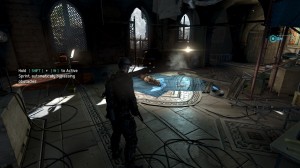 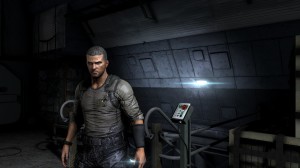 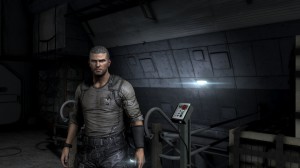 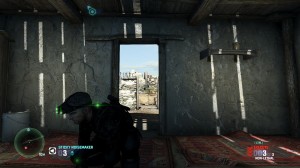 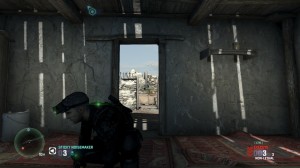 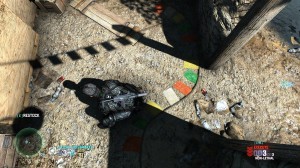 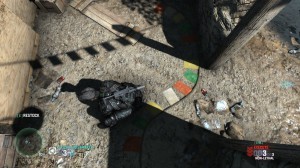 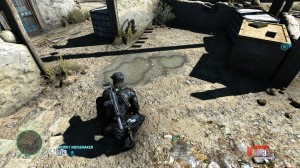 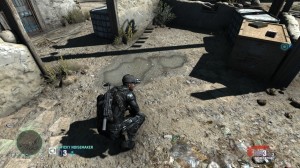 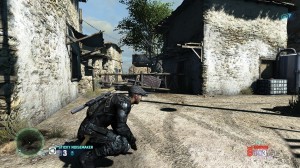 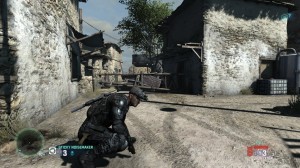 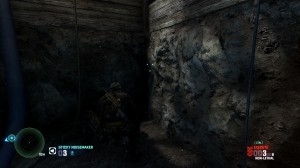 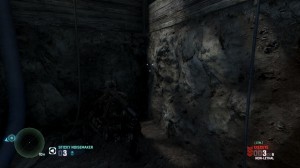 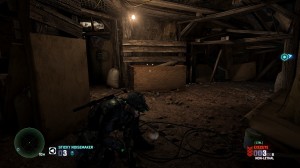 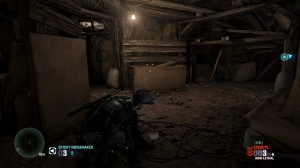 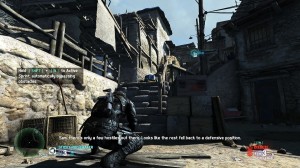 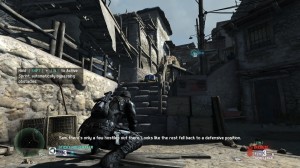 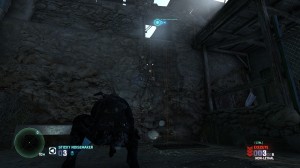 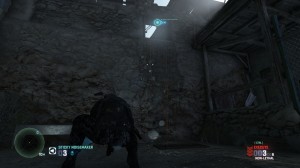