Devolver has released the first official screenshots for Shadow Warrior 3. The first three screenshots are from a first-person perspective, showcasing what the actual game may look like. The fourth screenshot showcases the main characters, whereas the fifth screenshot shows one of the environments.

Devolver released yesterday the game’s first gameplay trailer, so be sure to watch it too. 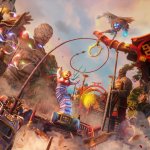 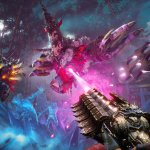 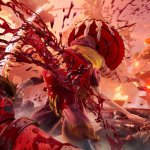 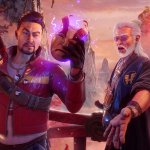 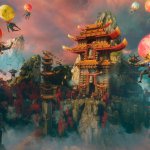