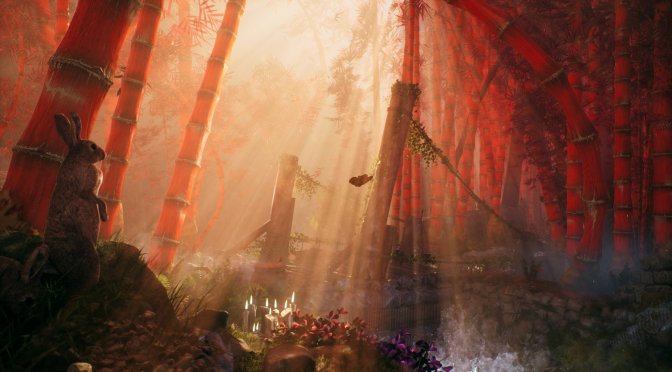 A few days ago, we informed you about a new Shadow Warrior game. And today, Devolver Digital announced the next part in the Shadow Warrior series, Shadow Warrior 3. In order to celebrate this announcement, the publisher has released the game’s teaser trailer that you can find below.

Shadow Warrior 3 promises to launch the offbeat first-person shooter series to the next level. The game will have a seamless blend of fast-paced gunplay, razor-sharp melee combat, and a spectacular free-running movement system.

“Fallen corporate shogun Lo Wang and his former employer turned nemesis turned sidekick Orochi Zilla embark on an improbable mission to recapture an ancient dragon they unwillingly unleashed from its eternal prison. Thus, Lo Wang must traverse uncharted parts of the world to track down the beast and push the apocalypse back again. All it will take is the mask of a dead god, a dragon’s egg, a touch of magic, and enough firepower to tear down the encroaching Shadowlands.”

Devolver will reveal the first gameplay footage for Shadow Warrior 3 on July 11th, during Devolver Direct 202. The game also targets a 2021 release.