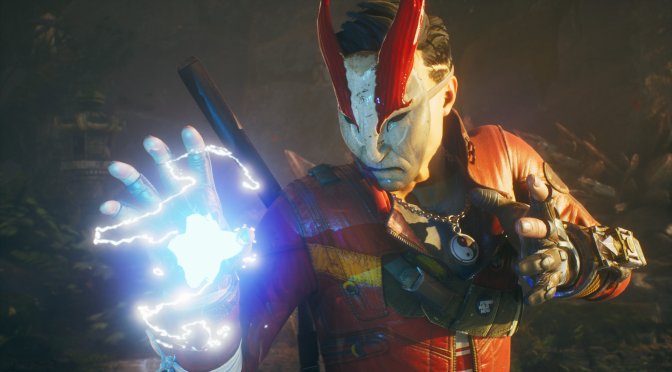 Devolver and Flying Wild Hog have released the first official gameplay trailer for Shadow Warrior 3. This gameplay trailer showcases some of the game’s new gameplay mechanics, like the wall-running and the grappling hook.

It’s also worth noting that each environment will have hazardous structures and devices. Thus, players can activate them to add another layer of creative choice to the offensive strategy.