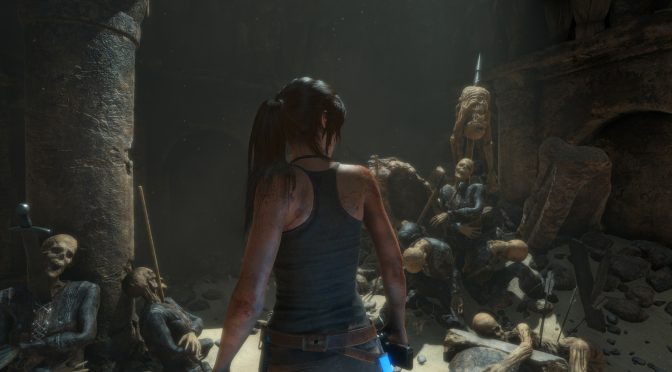 As we can see, and by now this does not surprise us at all, the PC version looks sharper. As we’ve already said, the PS4 Pro is basically reconstructing the scene from a lower resolution.