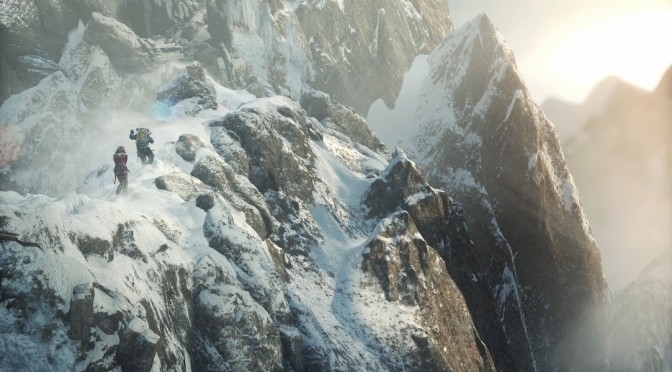 Rise of the Tomb Raider releases in 8 days on the PC, and Square Enix has released some new screenshots from its PC version. Rise of the Tomb Raider will be powered by AMD’s TressFX tech and is bundled with NVIDIA’s GPUs, so it will be interesting to see whether Crystal Dynamics will implement any NVIDIA features post-release (like Bethesda did with Fallout 4). Enjoy! 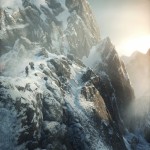 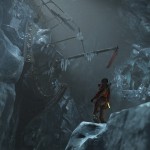