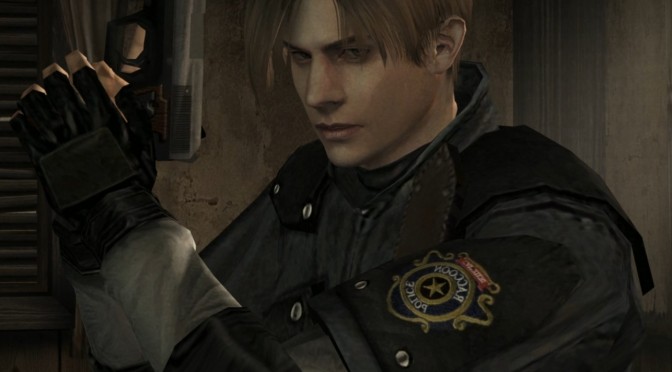 The Ultimate HD Edition of Resident Evil 4 will hit Steam later this month, and Capcom decided to release yet another comparison between this and the standard edition. As we can clearly see below, Resident Evil 4 Ultimate HD Edition looks similar but better than its SD brother. There are noticeable differences on textures, and contrary to the first PC version, this one will support mouse+keyboard and will run with 60fps. 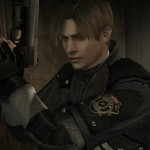 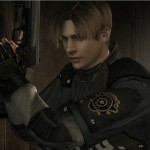