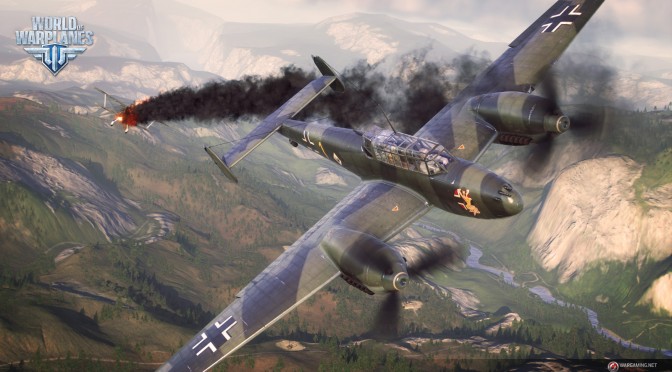 Wargaming today revealed details of Update 1.2 for its flight combat MMO action game World of Warplanes. In addition, the company unveiled some new screenshots from the latest build of this free-to-play title that can be viewed below.

“The upcoming update will heighten gameplay experience, injecting it with depth and comfort. Our goal is to grow World of Warplanes into a game that is exciting to watch via live steams and gratifying to play, be it on casual or pro level.”

Enhanced camera effects will facilitate live streaming, making online tournaments in World of Warplanes even more thrilling to watch, while the option of creating replays will be helpful in learning useful combat tactics.

Along with growing the game’s competitive component, Update 1.2 will introduce detailed post-battle stats, allowing players to refine their skills and improve their strategy more efficiently, while the new Battle Missions System will challenge pilots, offering them to complete combat objectives and participate in special bonus events to win extra credits. 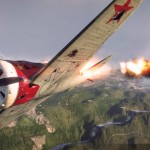 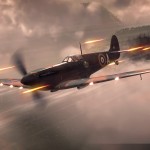 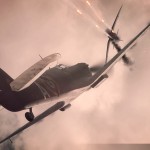