Bandai Namco has released the Gamescom 2017 screenshots for Project CARS 2. Project CARS 2 promises to look and run better than its predecessor, will feature 180 cars, 60 locations, 130 layouts, and a new Career mode with fan-desired improvements, careful refinements and all-new features. The game is currently planned for a September 22nd release. Enjoy! 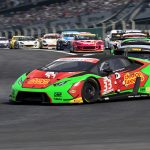 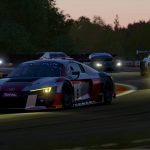 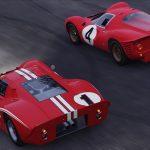 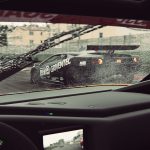 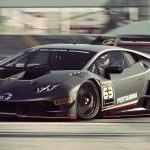 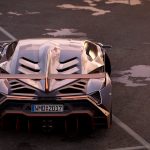 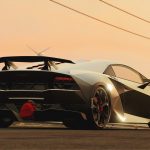 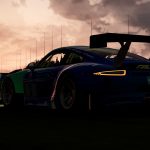 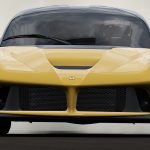 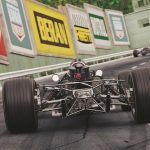